Home » Waiting lists and the long-term future of the NHS

Waiting lists and the long-term future of the NHS

Healthcare waiting lists in the UK are reported to be longer now than they have been for about two decades.

In total, 4.52 million people are currently on NHS waiting lists and around 224,000 patients have been waiting for longer than a year.

Experts have warned the overall waiting list figure could double to as much as 10 million by April.

The worrying statistics have prompted NHS Confederation chief executive Danny Mortimer to state that even once the impact of Covid-19 is understood, waiting lists are ‘still going to be significantly higher than we have seen for a very, very long time’.

His views have been echoed by Professor Neil Mortensen, the president of the Royal College of Surgeons, who has said there will need to be a ‘big plan’ to tackle the waiting list issue.

So, what might this plan look like? One solution could be ‘insourcing’, which we looked at in our December blog.

Reports have also begun to circulate about Government plans to shake-up NHS England in what could be the biggest health reform for a decade. The plans are set to reverse the changes made by the 2012 Health and Social Care Act which gave clinicians control over budgets and encouraged competition with the private sector.

When the 2012 Health and Social Care Act was introduced it did come in for some criticism. Politicians on the left disliked it because they saw the introduction of competitive tendering as a vehicle for private companies to undermine the NHS. Meanwhile, many on the right came to dislike it because of bureaucratic costs and confused lines of accountability.

The new proposals would see central Government taking greater control of the NHS. Instead of a system that requires competitive tendering for contracts, the NHS and local authorities will be left to run services and told to collaborate with each other.

Although the plans say the pandemic had shown clearly that a broader approach to health and care is essential, critics have raised concern that the latest proposals are essentially rushing through the NHS Long Term Plan which includes plans to integrate health and social care into the Government. Others have questioned the sense of the Government launching these new plans whilst the NHS is still battling Covid-19 and is in the middle of the biggest vaccination programme in our history.

The worry is these changes will mean we move away from Clinical Commissioning Groups (CCG) which are GP-led, towards further nationalisation of the NHS. Questions are already being raised as to whether this is a power grab by ministers which won’t necessarily improve patient care.

The current 2012 Health and Social Care Act also means most contracts need to go out to tender and, as a result, the process is very transparent. We don’t yet have all the details of how things will work under the new proposals but you only need to look back on reporting of the Government’s handling of PPE procurements to see why it has to make sure any new system is transparent. In its rush to procure PPE during 2020 it was accused of handing out ‘jobs to pals’.

Hopefully, we will see some improvements under the new proposals. For example, it is more likely that smaller social contracts which really would have been better going to local trusts in recent years will go to those trusts by default under the new plans. Having said this, specialist contracts such as physiotherapy or dermatology services may still go out to tender as not every trust has a local provider of such specialisms.

As ever here at K Low Consulting we will be following such developments incredibly closely so that we can help our clients to be successful in their bid writing efforts.

If you need help, get in touch with K Low Consulting today to see how we can assist you. 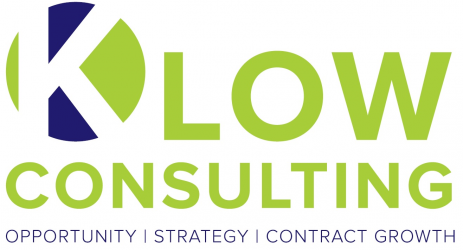 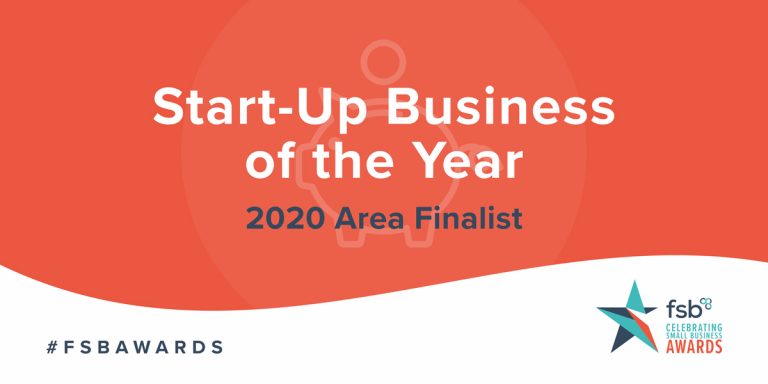 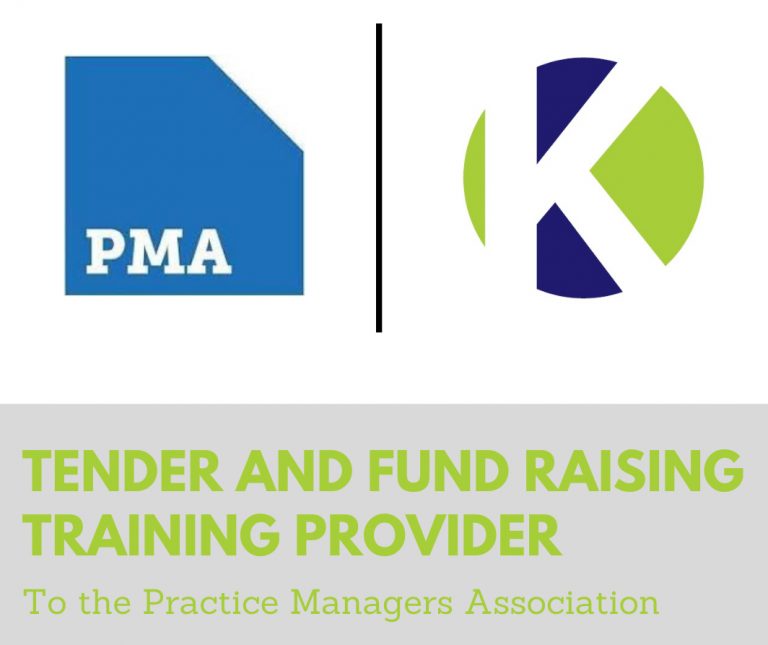